MP Jailed For Speeding is Warning To Fleet Drivers 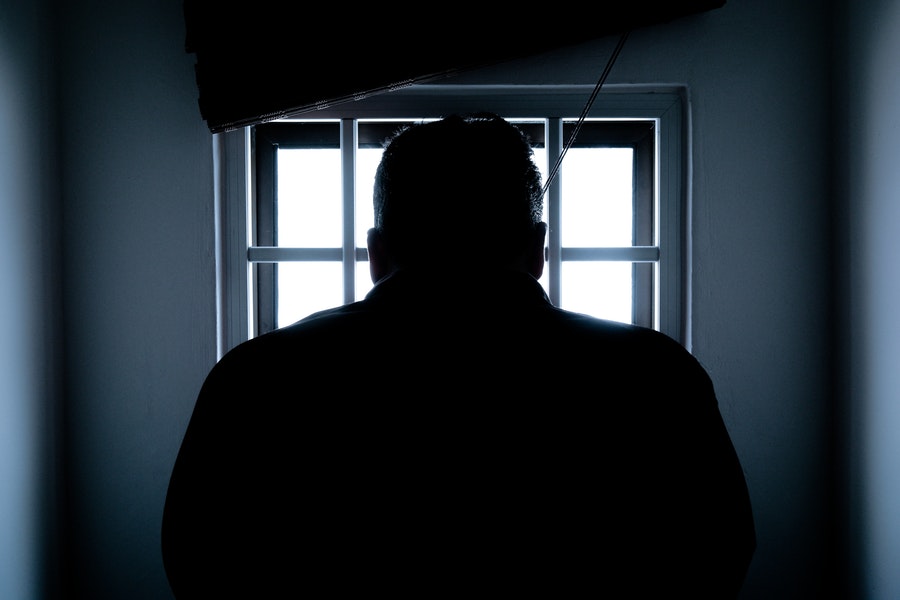 Warning for Car and Van Drivers After MP Jailed for Lying About Speeding Charge.

Company car and van drivers have been warned that telling a ‘white lie’ to avoid points on their licence is one of the “most serious offences”.
Despite the risks involved, a national law firm says that more people caught with motoring offences are choosing to ask a family member or friend to take the points on their behalf – particularly where it can have an impact on a job.

In a recent article in Fleet News, Paul Loughlin, a solicitor at Stephensons, said:

“Sadly, deliberate deception of speeding offences is becoming increasingly common. From my own experience, I often receive calls from drivers who initially suggest telling a ‘white lie’, where they can get their spouse or a family member to take the points in an effort to avoid accumulating more on their licence or receiving a driving ban.”

MP Jailed For Lying to Police

The warning comes after Peterborough MP, Fiona Onasanya, was jailed after she lied to police over a speeding ticket.

Onasanya who is also a solicitor, as well as an MP, denied being the driver of her Nissan Micra when it was clocked being driven at 41mph in a 30mph zone, in July 2017.

In addition to speeding, Onasanya was texting as well, the Old Bailey was told.

Irrespective of Onasanya’s position and status, the fact she was sentenced to three months last week following a re-trial shows that Judge’s are happy to throw the book at these offences, regardless of “status”. Onasanya stated that she intends to appeal against her conviction.

Her brother Festus was jailed for 10 months for his involvement, after pleading guilty to the same charge.

Not Worth The Risk

“In this case, had Miss Onasanya entered a guilty plea and took full responsibility for the driving offence, it’s likely the court would have imposed a more lenient penalty, with greater reference and consideration given to the impact a custodial sentence could have on the management of her multiple sclerosis.

“This sentence, like that of Chris Huhne and Vicky Pryce in 2013, can be seen as a clear message to the public that obstructing public justice or perverting the course of justice, no matter what your standing in society, is always among the most serious of offences.”

The reality for car and van drivers is that whatever impact a motoring offence on your job, it is not worth the risk to you, or your family and friends in taking this kind of action.