A No-Deal Brexit Could Increase Car/Van Prices By £1500 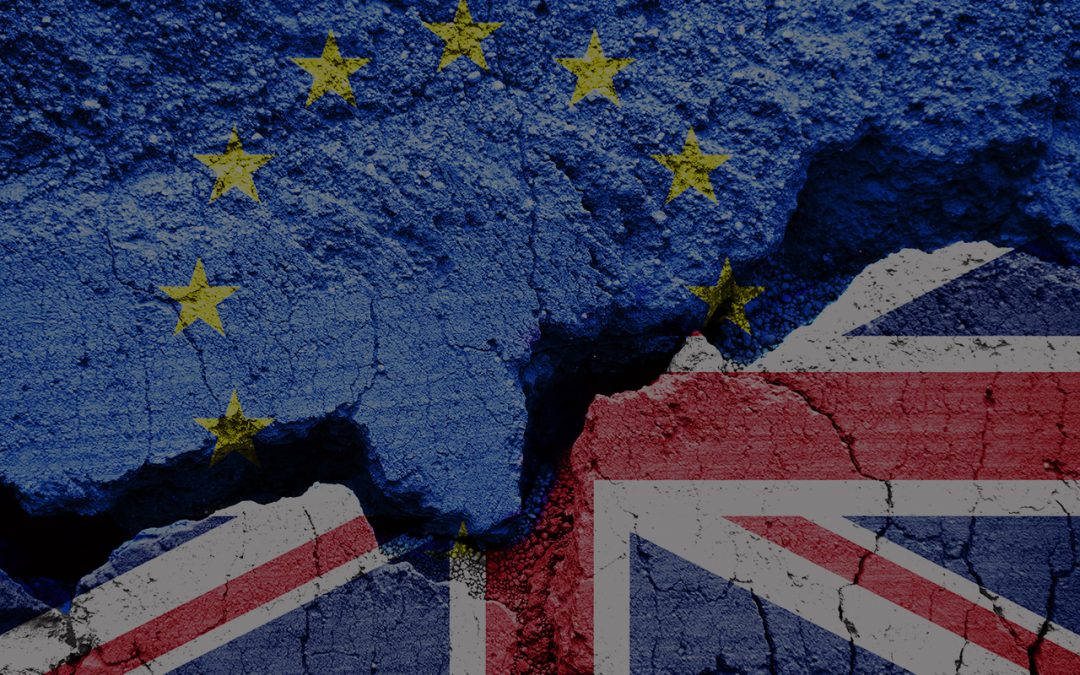 Society of Motor Manufacturers and Traders Predict Increase in Cost of Vehicles In Event of No Deal Brexit.

The uncertainty of Brexit is causing lots of speculation as to the implications of what a “no-deal” brexit might mean. One of the most heavily impacted industries is likely to be the automotive industry. The UK’s automotive trade body are the latest to wade in with their forecasts. They are predicting that the average cost of a car or van from an EU country could rise by £1,500 in the event of a no-deal Brexit.

The Society of Motor Manufacturers and Traders has warned that leaving without a deal was simply  “not an option” for the automotive sector, which supports more than 800,000 jobs in the UK.

It said time was running out to avert tariffs that would force up the price of cars both in the EU and UK, costing consumers more, as well as damaging jobs and reducing profitability.

Is It Just Scaremongering?

I am sure some people could say it’s just scaremongering. The reality is that I have been told this myself several times already before today’s articles in the press – and the uncertainty of the situation certainly means that anything is possible.

Manufacturers are saying that if vehicles are not on our shores by the 28th March there could be a 10% increase due to imposed tariffs. Then there is the implication of supply of components coming from the EU into the UK for the production of vehicles. If parts are held up then the impact on production could be significant.

The reality is though that at this stage, the only thing that we can report is that there are palpable fears coming out of the motor trade from manufacturers to traders.

Brexit by itself may or may not have short-term implications for vehicle costs and jobs. What is certain though is that the current uncertainty and the not-knowing is making the trade twitchy. If we knew what was going to happen – whatever that may be – at least the trade can plan for it. At the moment everything seems to be in limbo.

Couple this scenario with the looming deadline date for the London ULEZ. our fear is that there will be falling levels of stock available. If you are thinking of changing any vehicles in the next month our advice would be to place orders sooner rather than later.

If you are looking to change vehicle and would like to discuss this with someone then call us now on 07971 865102.

Be amongst the first to see our best deals

Hi there. If you want the best offers on all types of new and used vans sending to you as we get them, sign-up below.

You have Successfully Subscribed!

You can unsubscribe at any time