Bone Of Contention – Parking Tickets For Parking in Loading Bays 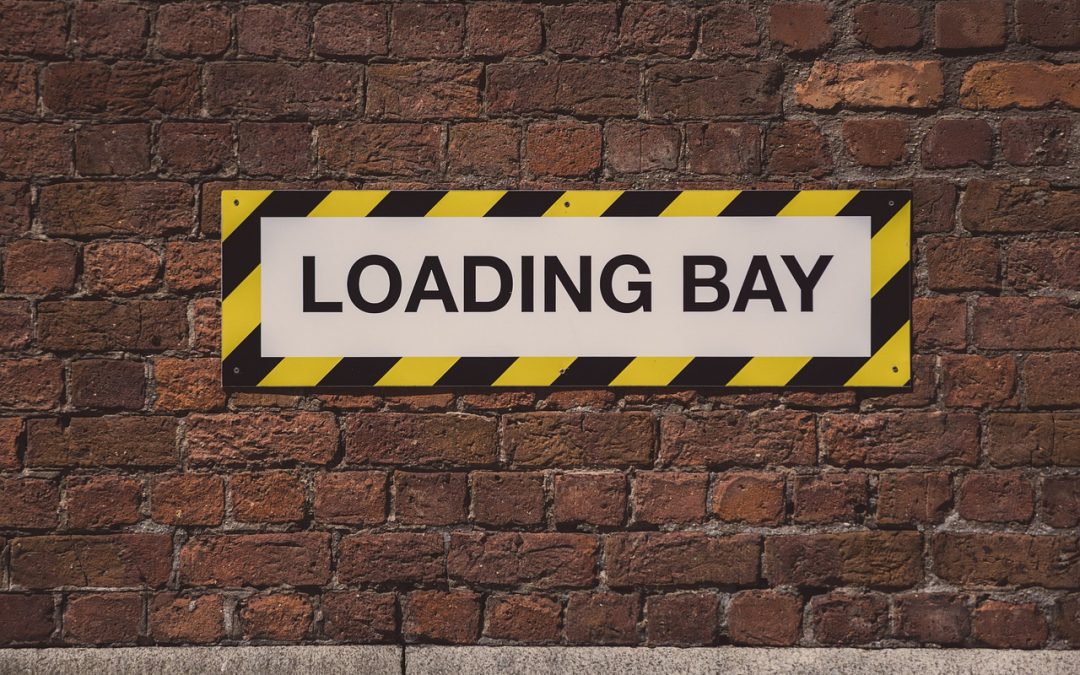 Companies hit with £1.7m of fines for parking in Loading Bays.

According to research by Volkswagen Commercial Vehicles, UK businesses have been issued with £1.7 million worth of fines in the last three years for vans incorrectly parking or stopping in a loading bay.

The figures show that Local Councils have issued an average of 13,000 parking fines a year since 2015. These figures have been rising by a 10% year-on-year increase – perhaps indicating how the rules around loading bays are actually becoming increasingly unclear for van drivers.

As if to further demonstrate the confusion surrounding parking in loading bays, the research also showed that nearly a quarter (23%) of appeals against Penalty Charge Notices (PCNs) for incorrect use of a loading bay were successful – so even the ticket issuers don’t seem sure!

What are the rules about stopping in a loading bay?

Legally, van drivers are allowed to stop at a loading bay to drop off or collect goods. The new research reveals though that still thousands of drivers don’t seem to fully understand the rules.

In terms of when can you use a loading bay, the majority of loading bays can be used to collect pre-ordered goods or unload goods that require a vehicle to transport them. If a vehicle is left unattended, it needs to be clear (through the use of hazards for example) that goods are being loaded and unloaded.

They can’t be used by drivers however for;

According to the research, Glasgow, Manchester and Haringey councils have issued the highest number of loading bay PCNs over the past three years. Van drivers working in those areas need to take most care when making deliveries or stopping on red routes.

How to avoid getting a PCN for parking in a loading bay.

As part of its “Working With You” brand promise, Volkswagen Commercial Vehicles advises drivers to make use of various parking apps on smartphones (obviously making sure you don’t get pulled over for using your smartphone whilst driving!)

The brand additionally offers Park Assist to ensure drivers can make the most of the spaces available and stay within the designated loading bay lines to avoid fines.

“As this research reveals, PCNs are costing businesses thousands of pounds a year when, in fact, they can be avoided completely if you understand the rules correctly. Loading bays are an essential part of the red route network as they allow businesses to access central locations to make and receive important deliveries. As the rules change between councils, it is crucial that you check before you park.”

Have you – or you fleet – received PCN’s for parking in Loading Bays. Have you had yours overturned on appeal? Could there be more signs to make the restrictions clearer? Have your say in the comments below.