Should A Tachograph Be Fitted In a 3.5t Van? 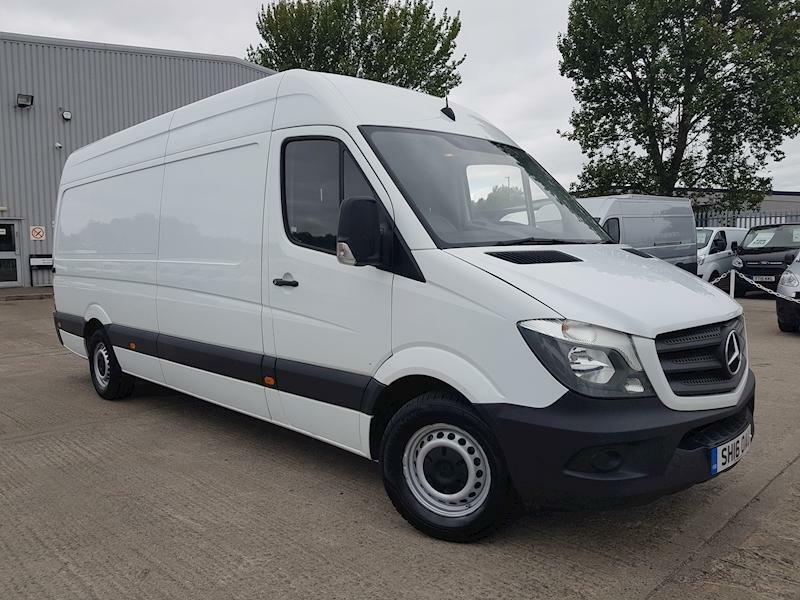 Next time you walk past a 3.5-tonne gvw van with a trailer, if you have a look inside and see if a tachograph is fitted. If there isn’t then the chances are the van you are looking at is more than likely breaking the law.

It is reckoned that of all the vans on UK roads with towbars fitted, astonishingly less than 1% have a tachograph and this is a potentially massive issue.

The rules regarding Tachograph’s are pretty straightforward.  However, many operators are not aware of – or wilfully ignoring – the law regarding tachographs – and in particular – who is allowed to drive vehicles with trailers.

This is a surprising fact bearing in mind the legal consequences in the event of a crash.

Exceptions to the rule

So, put into context, if the van has a gvw of 3.5 tonnes and it’s towing a two-tonne trailer, the vehicle effectively weighs 5.5 tonnes and must have a tachograph. This also means that an O-licence is required to operate it too.

There are exceptions to this rule and the main two that may apply to Fleet Van readers are:

If Van Fleet Operators don’t adequately check drivers’ licences’ then they can be in trouble for this too.

As it stands, staff who passed their tests before January 1, 1997, will be allowed to drive vehicles up to 7.5 tonnes gvw on their ordinary licences.  Anyone passing after that date are limited to 3.5 tonnes.

Therefore, if a 3.5-tonne van has a trailer fitted, anyone passing their test after January 1 1997 won’t be entitled to drive.

The regulations stipulating which drivers are qualified to tow trailers were amended in 1997 so that anyone who passed their driving test since requires a Category B or BE entitlement.

Further changes to the rules from January 13, 2013, restricted the weight that drivers qualified after 1997 can tow without a separate qualification.

How We Can Help

If you would like to clarify your circumstances or find out more about how this could affect your business, feel free to drop us a line on;  07971 865102 , email us for more a callback, or leave your comments below.